Many people around the world still don’t have access to the healthcare they need. BRIDGE aims to use Japanese medical technology and human resources to assist regions in need, creating a foundation for local people to become independent. BRIDGE works to bring love and hope to the world through medical cooperation. 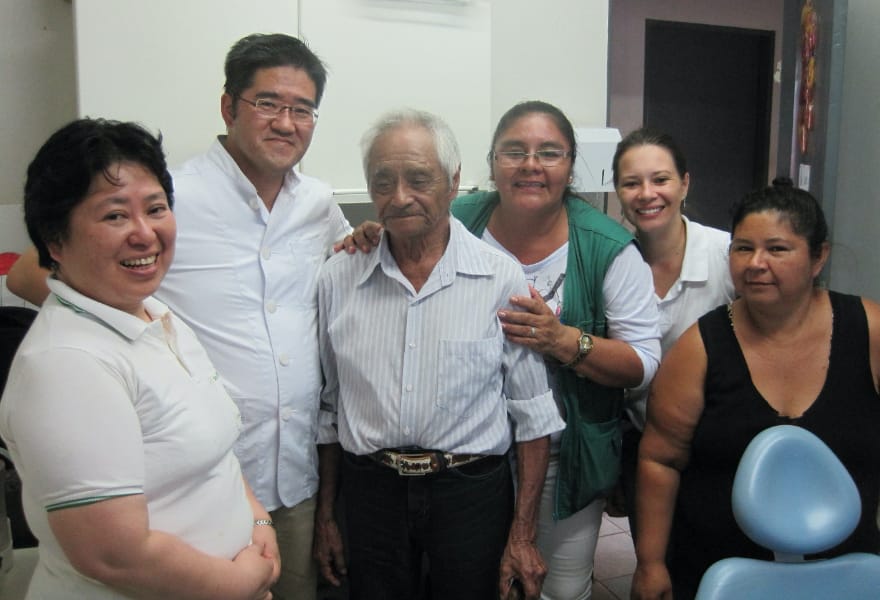 And the dissemination of diagnostic radiological reading techniques for pneumoconiosis, which Professor Suganuma is leading as an expert for international organizations, particularly in Asia, and The BRIDGE continues to work on community health and public health projects in the Pantanal region of Brazil and in the Democratic Republic of Congo.

We will continue to actively expand our initiatives, enabling Japan to fulfill its responsibility to the world. We ask for your continued support and cooperation. 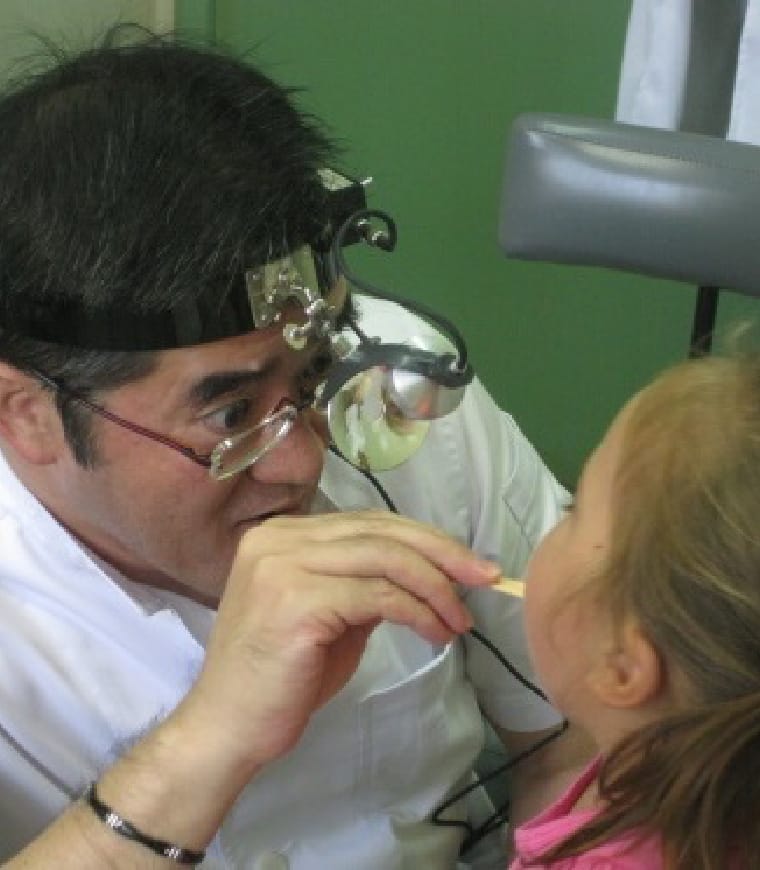 After graduating from the Jikei University School of Medicine, Seki began working for the university’s Department of Otolaryngology. He later returned to his hometown of Kochi, working for a time at Kochi Medical University. Since April 2003, he has been the head of the Otolaryngology Department at Niyodo Hospital in Ino Town. He has been practicing in accordance with the philosophy of Jikei Medical University,"Don't diagnose illness, diagnose sick people".

Six years have passed since ten individuals came together to form BRIDGE, building a spiritual link between Japan and the rest of the world. The international health activities that I have personally been involved in since the 1990s have evolved into various medical support activities in the Democratic Republic of Congo, Thailand, Indonesia, and other southeast Asian countries, as well as Brazil, becoming a specified non-profit organization. BRIDGE became an authorized NPO under the leadership of Chairman Hiroyuki Seki. The organization's continuous support for the state of South Mato Grosso, a medically underdeveloped region in Brazil, has not ceased, even in the midst of the COVID-19 pandemic.

To date, BRIDGE's activities have been supported by over 600 individuals and corporations. Since we are a small organization, most of the donations we receive from our supporters are used for local activities  (except for minor operating expenses). Your support reaches the local Brazil directly. 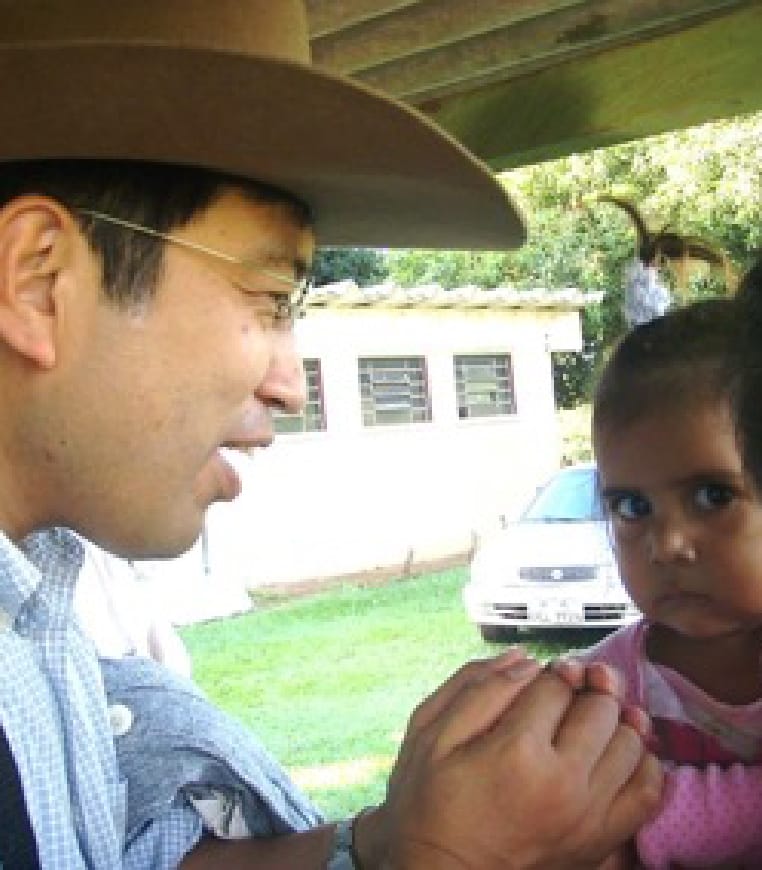 Suganuma was born in Nagasaki, Japan in 1968. He was brought up in Kagawa Prefecture until he graduated from high school. After graduating from Okayama Medical School,Okayama University  he worked at  Tokyo Metropolitan O-tsuka Hospital, Mizushima Central Hospital, and Fukui Medical Science school, Fukui University before becoming a professor at  Kochi Medical School, Kochi University in 2007.

Started a school health project in the Democratic Republic of Congo.

THE BRIDGE was approved as a non-profit organization with high public interest.

Realizing a project to build a regional core hospital in Pantanal region of Brazil, We are working hard every day. 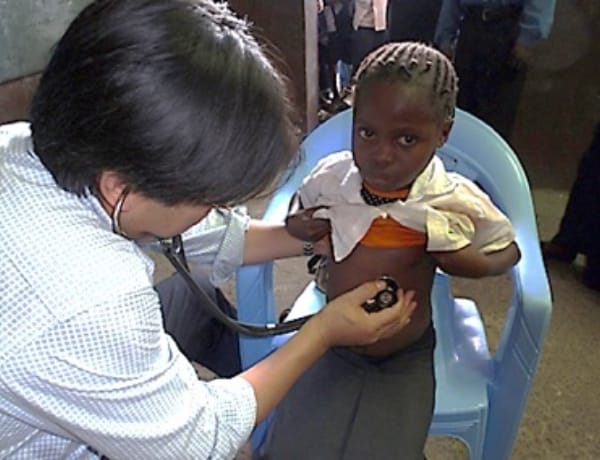 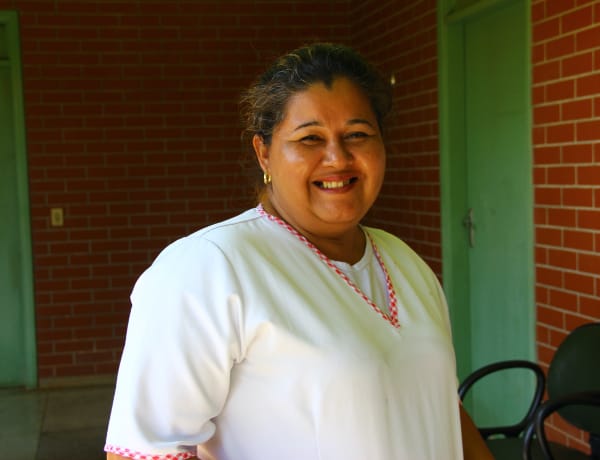 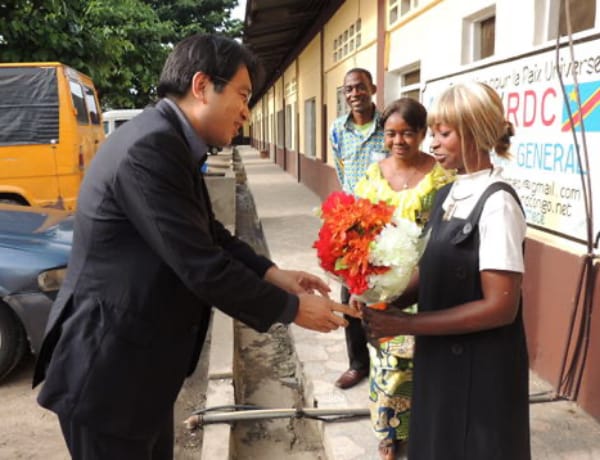 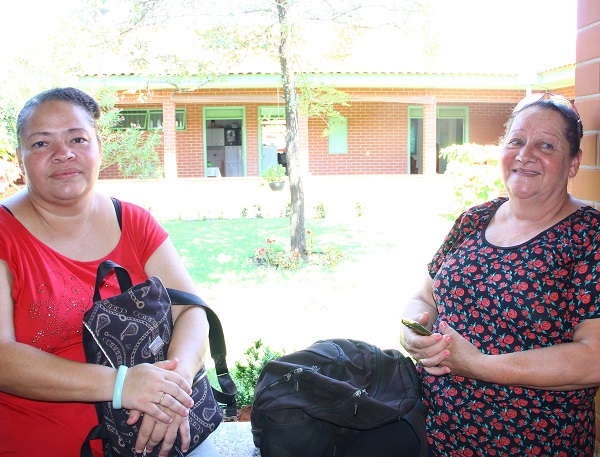